I have replaced my old Nokia (Android 10) with a new Pixel 5 (Android 11) but can’t get local sync to a Debian server to work.

The 2 phones have the same app version, pro key and identical settings. The Nokia syncs immediately but the Pixel just blocks at the “Please wait” message.

I’ve tried to clear cache/storage and reinstalled the app but the behaviour doesn’t change.

I can open the server url (https://server IP:portnum) on both phones and get the same “Cannot GET /” response so doesn’t seem to be a networking issue. Is there a problem with Android 11?

Local sync has been tested on Android 11, so it should work, unless there an unexpected issue.

Thanks for getting back to me Andrei.

I just get a 401 response with that url (image attached).

It’s the same for both phones and my win10 laptop. Did you intend for me to replace the “***” in the query string with my key? I tried both but got same result. 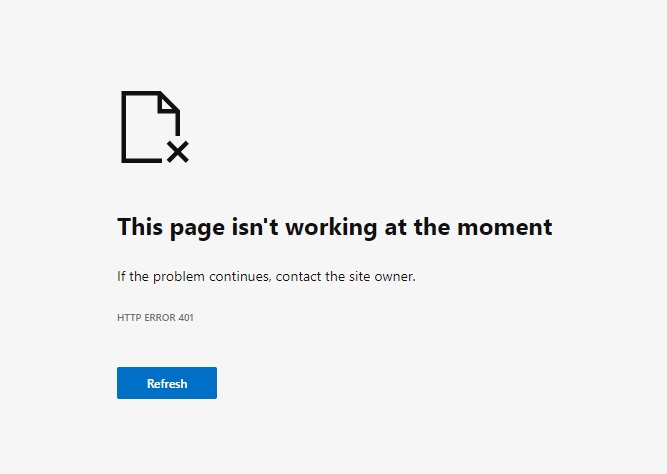 Did you intend for me to replace the “***” in the query string with my key?

Yes, I meant that, sorry for not being clear.

I just get a 401 response with that url (image attached).

This certainly indicates an invalid API key being passed to the server. Could you check that it’s correct and maybe try setting a different one, without any special characters preferable?

Also try the same request on the server itself.

No problem. I was being stupid … I tried with my activation key rather than the API key (the obvious one, duh

The Nokia, which was already configured and syncing still works without problem.

The new Pixel is still behaving strangely. It seems to have a problem with the sample entries which are created by default on install.

I’m trying to do a “clean pull” which, I believe, should just replace everything on the client device with a copy of the server data but it doesn’t seem to work. The sample entries are still in the inbox after the “clean pull”. If I send them to trash and try to delete them I get a message asking “Do you want to delete default trash items?” but replying “DELETE” does nothing. It doesn’t seem to be possible to delete the sample entries.

Have I misunderstood what the “clean pull” is intended to do?

I’m trying to do a “clean pull” which, I believe, should just replace everything on the client device with a copy of the server data but it doesn’t seem to work.

Yes, this is how it should work. There may be a bug here which needs attention.

If I understand correctly, when you try to empty the trash on Android, nothing happens? What if you move some non-sample items to trash, do they get cleaned up?

What happens when you delete the sample items on the server and sync the phone?

Hi Andrei, sorry for delay, I’ve had other stuff to do for the last few days.

Happy new year by the way!

I’ve done some more tests and it seems that :

Once the autosync has had time to clean up the sample entries the app seems to function normally so I don’t really have an issue any more. The behaviour is just a bit unexpected.

Thanks for writing this up. I will investigate what is happening.
Happy new year!